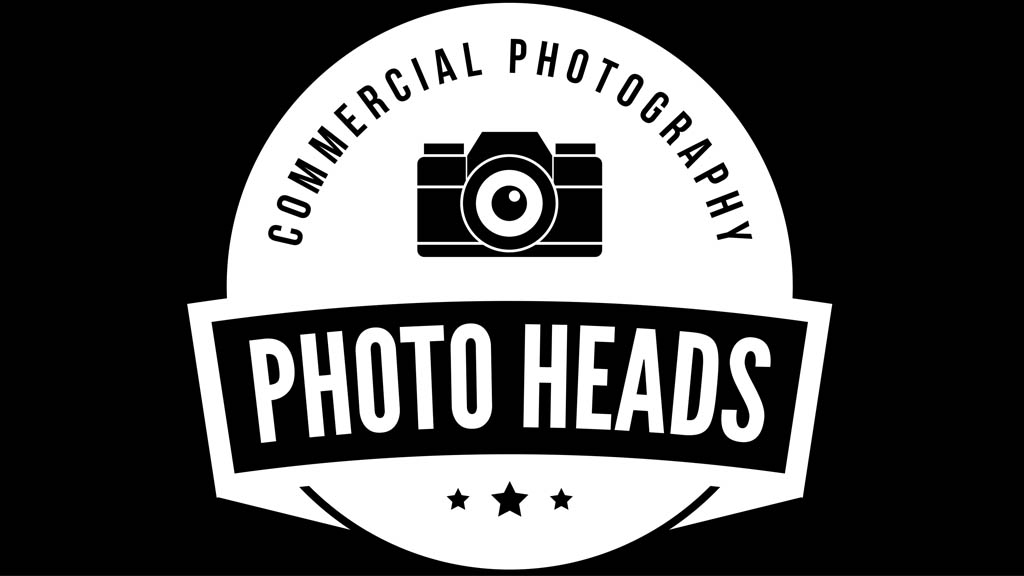 There’s more to branding than a nice logo 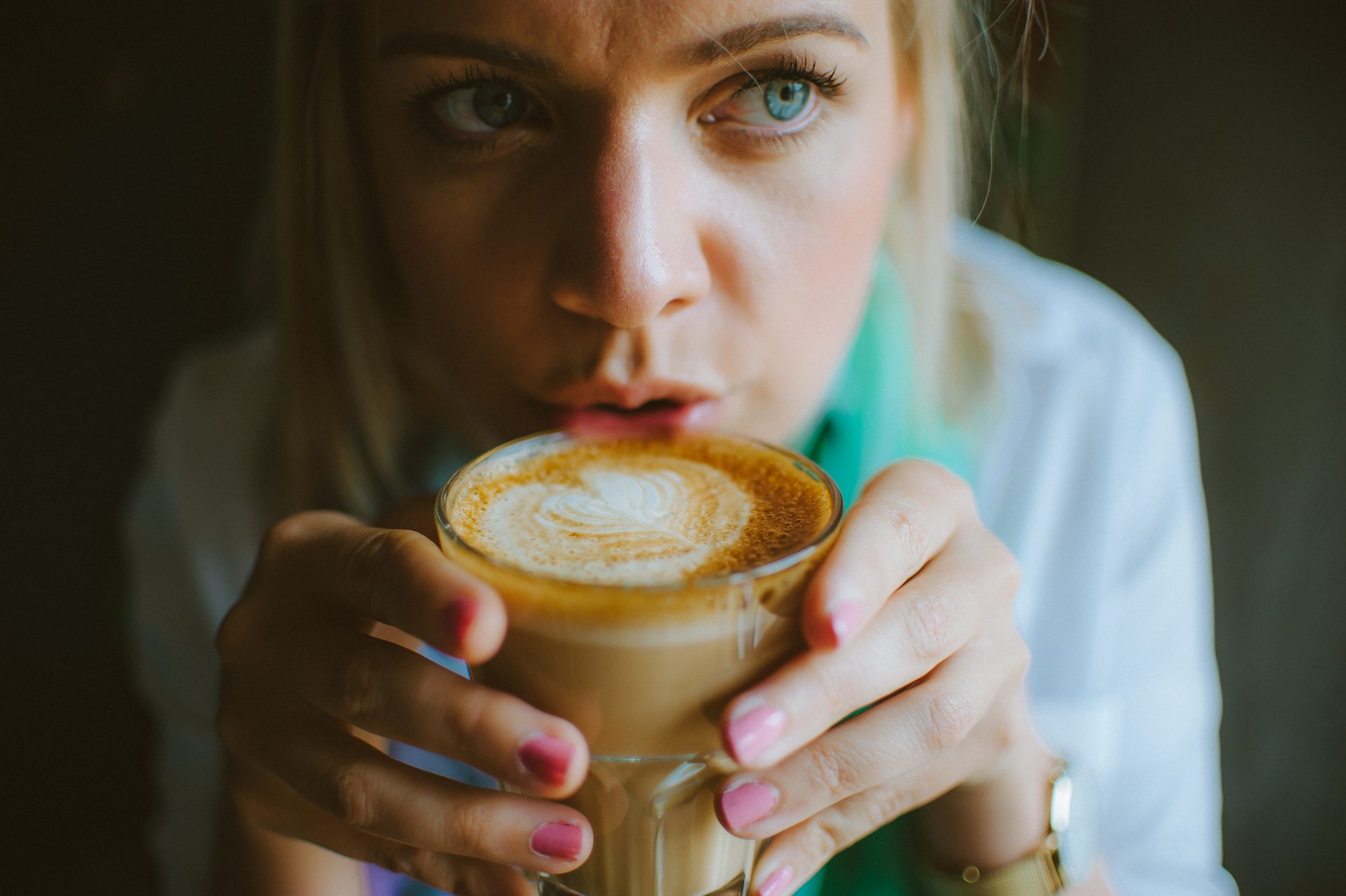 Make an impact by turning your professional photographs into a video

We turned a collection of food photographs into a super short film about coffee. You should do something similar to […] 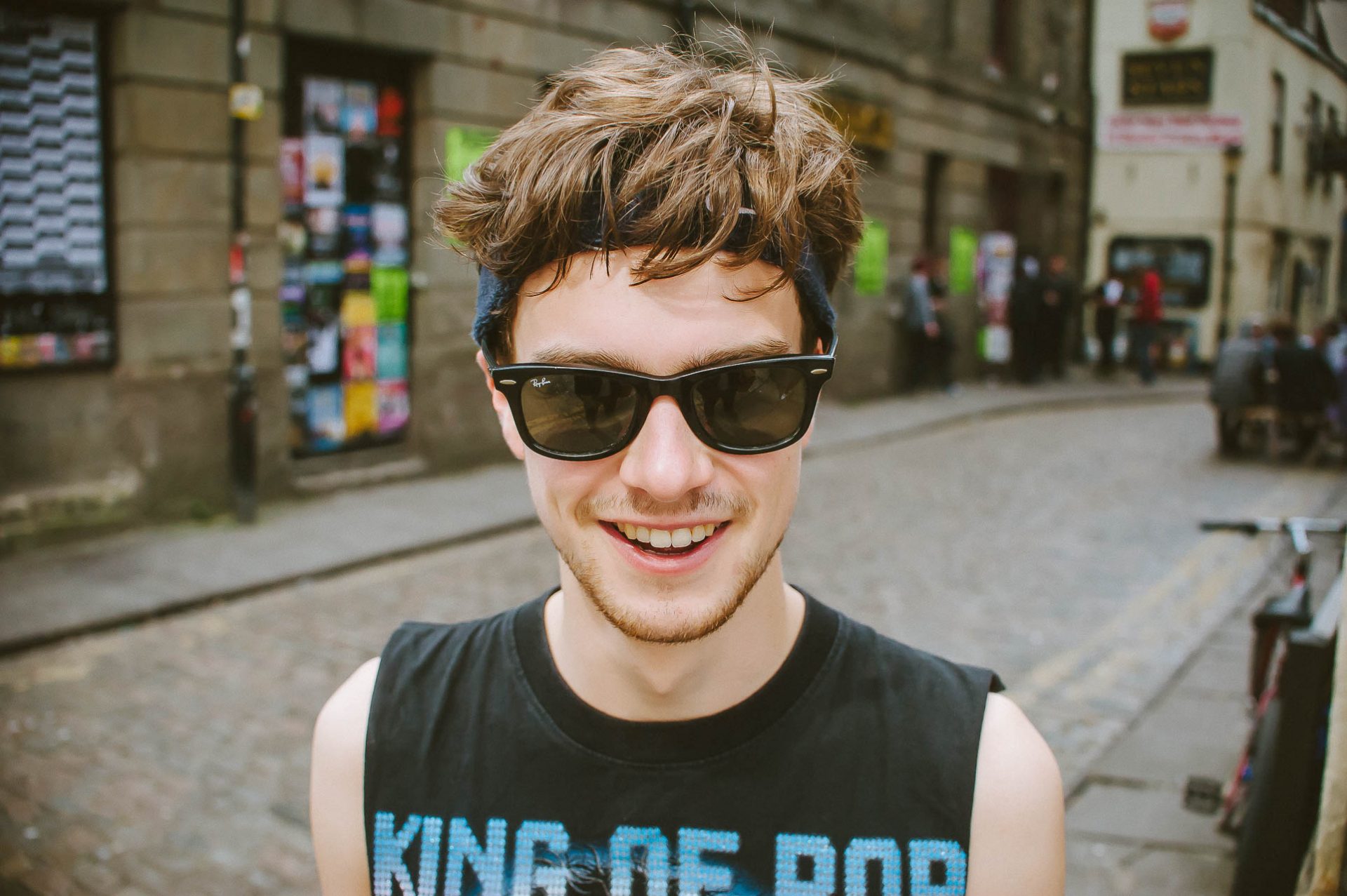 Not all headshots need to be the same, although there is a tendency to play it safe, try and be […]

Create your own stock photography images

When discussing some headshot photographs for a client in Bristol, I was asked to take some pictures during a meeting […] 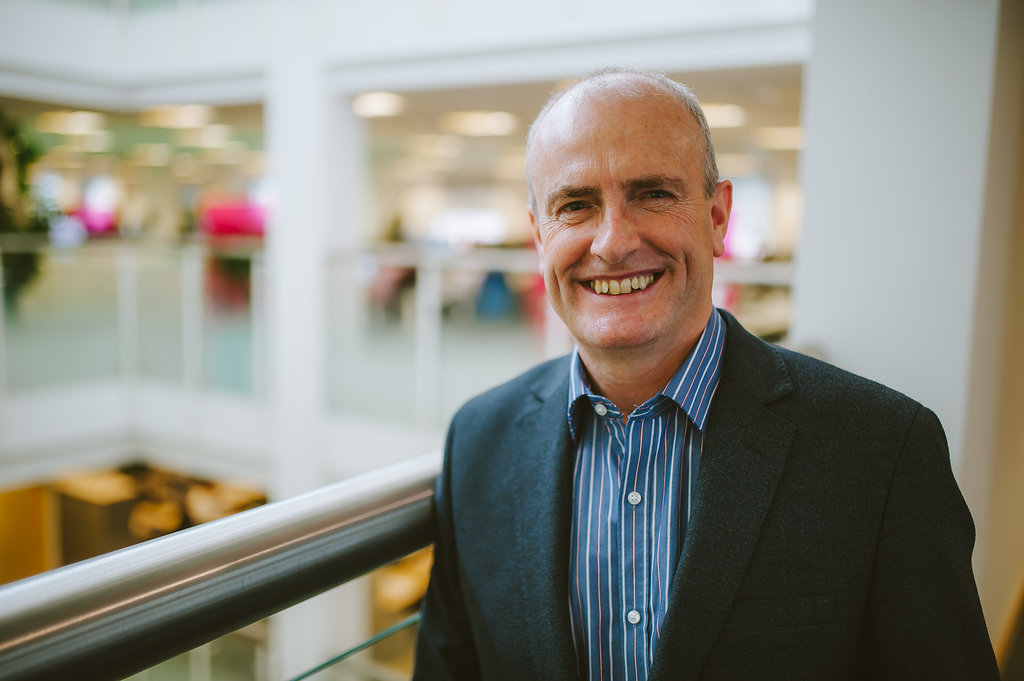 How do you relax when having your headshot taken?

So how exactly do you relax when having your photograph taken. It’s such an important question when it comes to […] 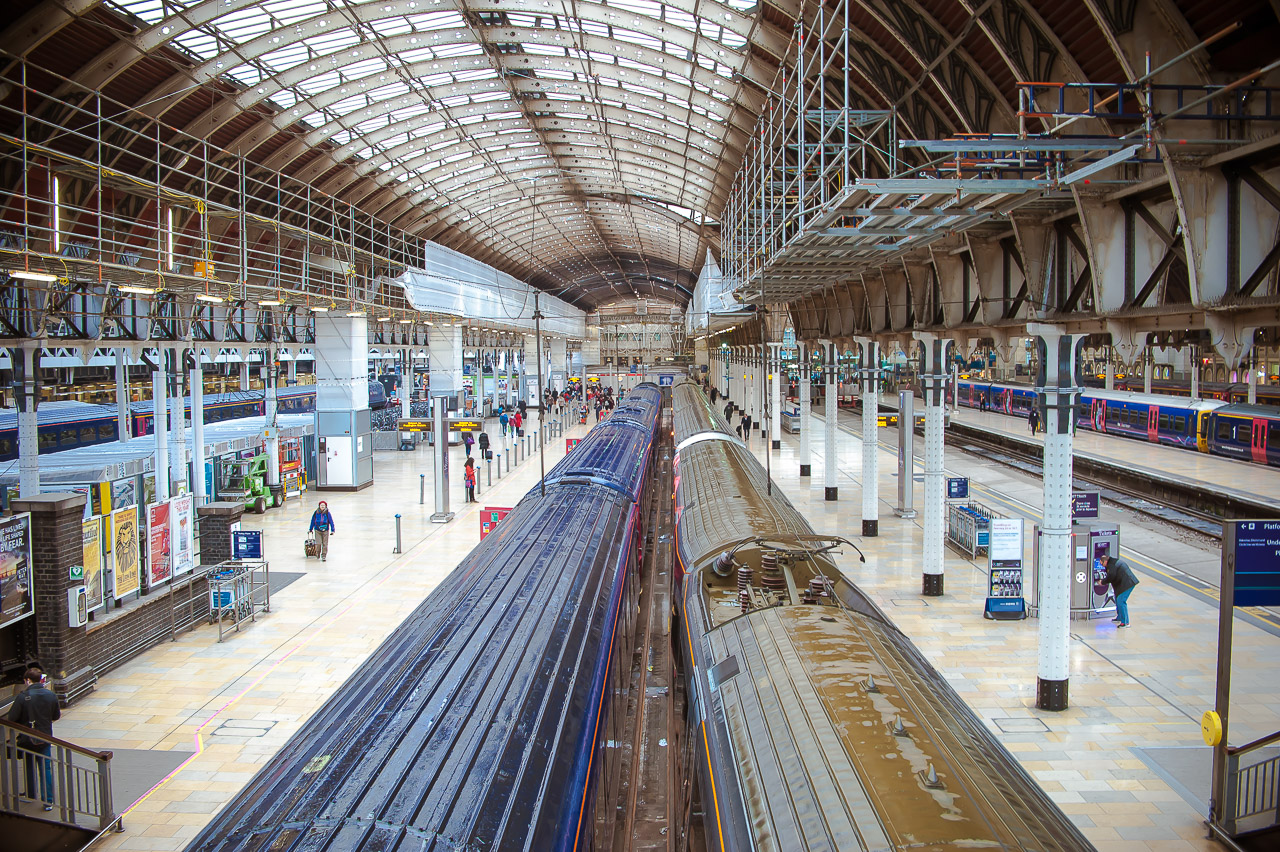 I can work anywhere in the UK but I love shooting in West London. I’m not even based in London, […]